This online shop is using cookies to give you the best shopping expierience. Thereby for example the session information or language setting are stored on your computer. Without cookies the range of the online shop's functionality is limited. If you do not agree, please click here.
0 Items in cart:

New here at House of Mythology US?

Kitchie Kitchie Ki Me O - Are You Land Or Water

Kitchie Kitchie Ki Me O has bloodlines in the much-heralded Madrugada, whose albums Industrial Silence and Grit remain pivotal statements in Norwegian alternative rock. Main songwriter Robert Burås broke off to pursue a more garage-rock-oriented direction with My Midnight Creeps. Yet after his sad passing in 2007, Kitchie Kitchie Ki Me O evolved from said band, taking ingredients from Dr. John style voodoo and Mali-blues (Ali Farka Touré, Tinariwen) to forge an idiosyncratic rock-sound captured on their 2011 self-titled and acclaimed debut for EMI.
Are You Land or Water arrives at the end of a tumultuous period for Kitchie Kitchie Ki Me O following this debut, one in which they experienced both their studio being demolished and a takeover of their previous label, and in which mainman Alexander Kloster-Jensen nearly quit music altogether. However, it wasn't long before he was coaxed back into action through studio-based jams with Bez Farazollahi and frequent Ulver collaborator Anders Møller.

What eventually resulted inspired by not only the likes of Earth, Grinderman, Talk Talk and Gato Barbieri yet existing firmly in its own melancholic headspace, is a record very different from the band's debut. Nocturnal Rock songs interweave with moments of spectral ambience, creating a distinctly cinematic vision - richly diverse without losing the group's primal charge.

"I wanted to design an experience that was warm and non-intrusive this time around. I have always been more interested in sounds and texture than making hit-songs," reflects Alex. "Are You Land or Water describes the states of passive and active. You cannot be the two at the same time, but the two states are equally important." 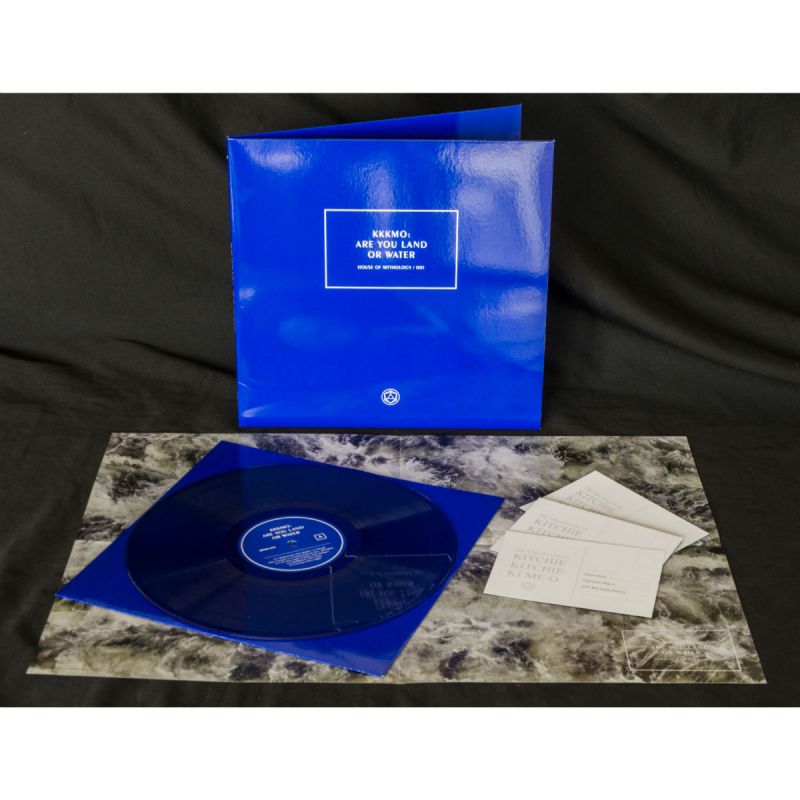 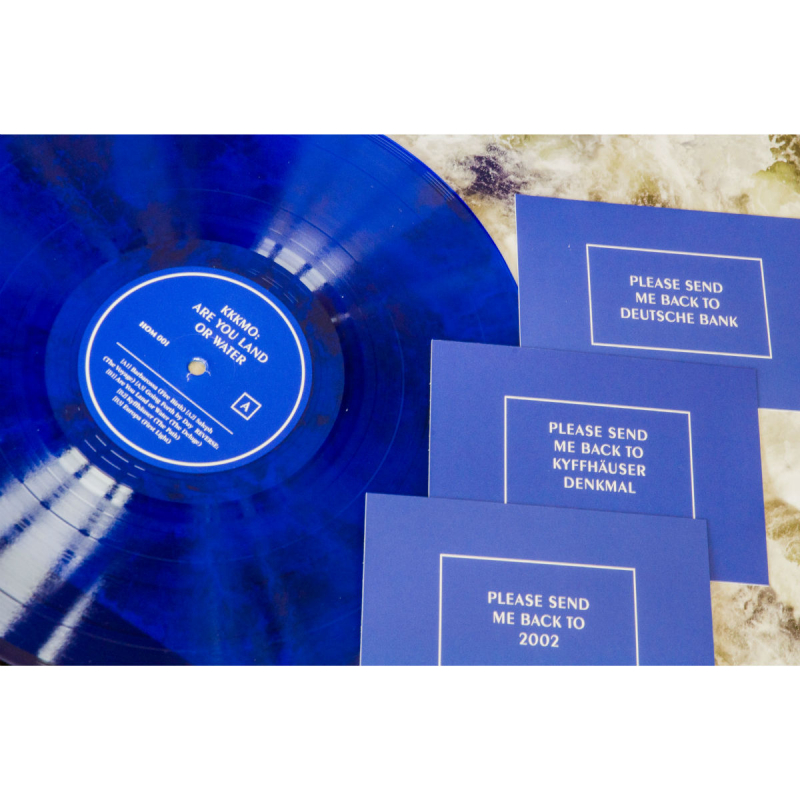 The crossed out prices are the previous prize at House of Mythology US.

House of Mythology US
Shipping and charges

Shipping charges:
Delivery value in general: • Depends on weight of your order and delivery address Please note that we always ship orders completely, meaning all items you order! There are no part shipments! An additional markup for small-value purchase of 3 $ will be added to orders with a total value of less than 13.99 $ Payment options: • Via PayPal • Via credit card (Visa, MasterCard)